ArrowMark Partners continues to expand its bridge-lending staff and a separate team that writes small-balance loans on commercial properties, with an eye toward boosting originations in both areas this year.

ArrowMark aims to hire a number of senior originators with 10 to 15 years of experience during the first half. It’s also looking to add several asset-management specialists, with five to 10 years of experience, to focus on loan servicing and similar duties tied to preferred- and structured-equity investments, including mezzanine debt.

The recruits would be based in the investment manager’s Denver headquarters or its office in New York. They would contribute to ArrowMark’s efforts to write bridge loans of up to $100 million on transitional properties. They would also support Stronghill Capital, an Austin-based unit of ArrowMark that originates loans of $1 million to $10 million on stabilized properties.

Maher, currently based in Boston, reports to Brown. In addition to sourcing bridge loans, he will lead ArrowMark’s effort to start originating longer-term, fixed-rate loans of $15 million to $75 million on stabilized properties.
Until last March, Maher was a senior director in the U.S. commercial mortgage group at Sun Life in Wellesley, Mass. Before joining the Toronto-based insurer in 2011, he spent almost two years at Waterford Development of Framingham, Mass.

Fallon came aboard in Denver to focus on business development, reporting to both Brown and Cohen. He spent the past three years as a director of business development at JCR Capital, now known as Walker & Dunlop Investment, also in Denver, where he and Brown formerly worked together. Fallon previously logged three years at Newmark Grubb and had prior stints at HFF, Capmark Finance and Raymond James Financial.

Hillison, who reports to Cohen, joined Stronghill after 14 years at StanCorp Financial of Portland, Ore. Still based in Portland, he will manage the originations staff and its mortgage-banking network. He was most recently a director at StanCorp.

PrevWhat is a cash-out refinance loan?
JackChat | March 2021Next 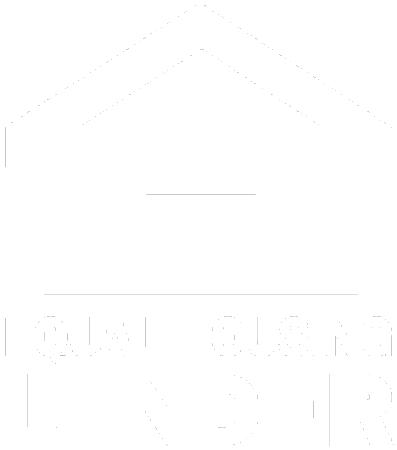