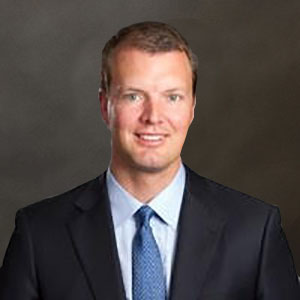 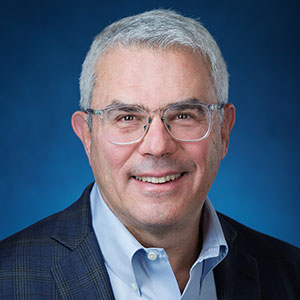 Mr. Cohen has 39 years of experience as a leader, manager, originator and administrator across a diverse portfolio of career initiatives, though mostly in commercial real estate. Mr. Cohen is a non-executive Vice-Chairman at 3650 REIT, and a board member at: CRESimple, Hillcrest, Brokers & Engineers, Ascot, Forum Real Estate Group, and Academic Approach. Mr. Cohen began his career with Cohen Financial in 1981 as a loan originator before taking the lead of the firm as CEO, a title he held for twenty-five years. Mr. Cohen recapitalized the firm six times between 1998 and 2013. Mr. Cohen has held several Professional Affiliations, including Association President of Chartered Realty Investor and Commercial Real Estate Finance Council (“CREFC”), Commercial Real Estate Finance/Multifamily Board of Governors (“COMBOG”) and has sat on the big board at Mortgage Bankers Association (“MBA”). Mr. Cohen holds several honors and awards including the CREFC Founder’s Award and the Mortgage Banker’s Association COMBOG Award. Mr. Cohen, personally, is a pilot, and maintains an Airline Transport Pilot License and a Single Pilot Type Rating for a very Light Jet. Mr. Cohen is also a second-degree black belt in Tomiki styled Aikido, a NAUI certified Scuba Diver, an active Crossfitter, as well as a sport rock climber. 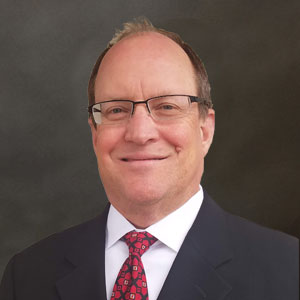 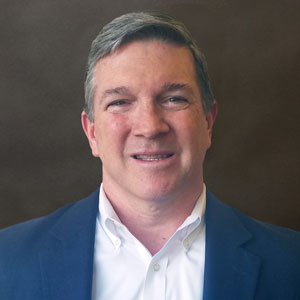 Dan Allen serves as Chief Financial Officer for Stronghill Capital and its affiliates First National Assets and Hunter-Kelsey of Texas. Mr. Allen has over 30 years of experience managing finance and accounting functions and real estate development projects while working for a number of real estate companies. He is passionate about building successful teams, driving process improvements and improving company performance. A graduate of the University of Texas in Austin, Mr. Allen earned his MBA Degree with honors while concentrating in both Finance and Operations Management. He completed his BBA in Accounting at the University of Texas and was a member of the 1983 National Champion baseball team. He has been licensed as CPA in the State of Texas since 1987. He has been married 33 years and has two grown children. 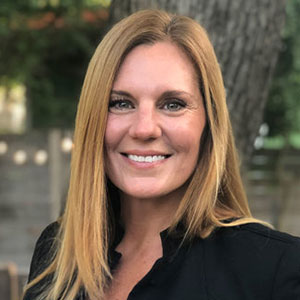 Sandy brings 10+ years of commercial real estate underwriting experience. She worked for NorthMarq Capital where she underwrote loans to place with Lehman, JP Morgan, Morgan Stanley, Chase and numerous other debt and equity partners; and at CU Business Solutions, where she underwrote commercial real estate and small business loans for several Central Texas area credit unions. She is a licensed Real Estate Broker in Texas and held a General Appraisers License for 15 years. She has substantial experience in valuing both commercial and residential properties, as well as some small businesses. She is a real estate investor, focused primarily on residential properties, including short term rentals. Sandy has earned a Master of Land Economics and Real Estate from Texas A&M University and a Bachelor of Business Administration from Baylor University. 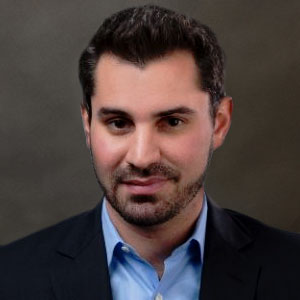 Robin Simon drives the finance and asset management function for Stronghill Capital, with a primary focus on financial modeling and portfolio management, loan sales, underwriting, lender and investor relationships and credit risk management. Previously, Mr. Simon was a manager for Ernst & Young’s structured finance advisory group, specializing in commercial mortgage backed securities (CMBS) capital markets transactions.  Prior to that, he worked for Deloitte’s audit and enterprise risk services group, primarily serving large publicly-traded REITS and investment funds. Mr. Simon has a bachelor’s degree in Economics & History from Vanderbilt University and a master’s degree from the McCombs School of Business at the University of Texas at Austin. He has been a licensed CPA in Texas since 2012 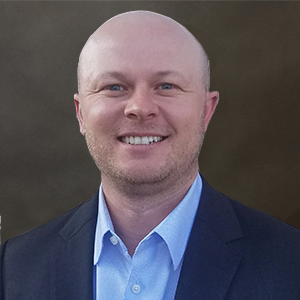 Justin Long is responsible for the loan servicing operations and management of collection efforts at Stronghill Capital. Prior to joining Stronghill Capital, Mr. Long spent over 10 years at CIT Bank (formerly known as OneWest Bank & Indymac Bank) serving in a variety of default management leadership positions. Most recently, he was Assistant Vice President of CIT Bank’s Home Loan Servicing Underwriting group. In that role, he was responsible for managing the production and underwriting of the Bank’s Home Affordable Modification Program. Mr. Long holds a Bachelors of Science in Business Management at Southern Illinois University-Carbondale, where he was also Captain of Men’s Golf Team. 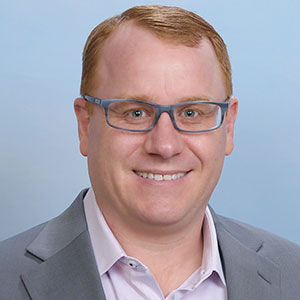 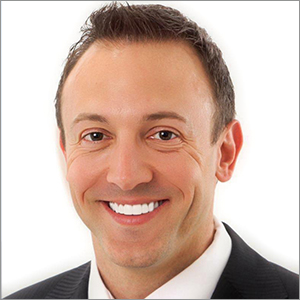 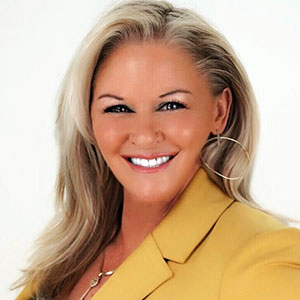 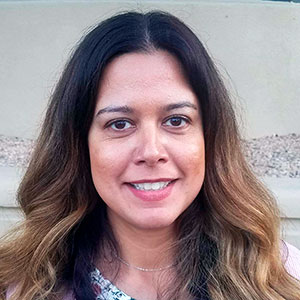 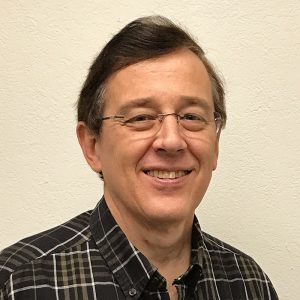 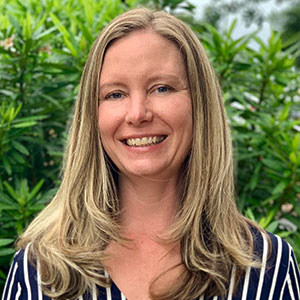 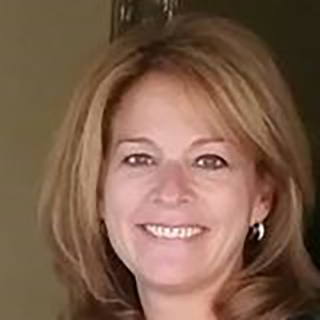 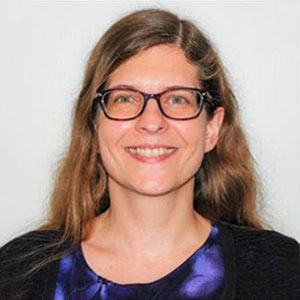 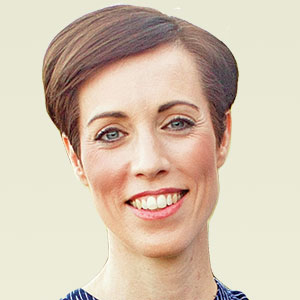 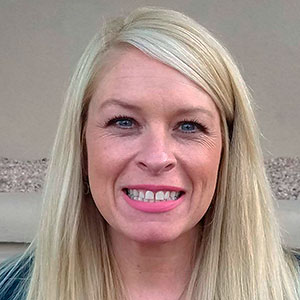 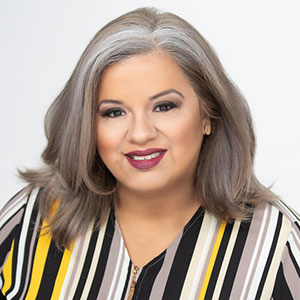 Stronghill Capital is an established national direct lender for income producing real estate—including commercial, multi-family, and investment residential properties. Our experienced team is adept at building and maintaining long-term relationships with borrowers and intermediaries to support their ongoing needs.

Loan proceeds may not be used for personal, family or household purposes. Stronghill Capital does not provide consumer loans.

Google Rating
4.9
Based on 8 reviews

Mark fulop
00:39 20 Apr 20
I have worked with stronghill for a while now and they do a good job. I would recommend using them. William is a great rep to work with.

Kennie Arriola
15:37 06 Feb 19
My first experience with Stronghill Capital was incredibly positive. Many lenders make promises about delivery and results, but Stronghill backed up every word they claimed by closing on a commercial multi-family asset in just 15 business days.My loan officer Jack Squier and Misty Millsap were incredibly responsive and provided up to the minute status reports to make a broker’s most important task (managing expectations) with their clients easy and stress free.Thanks for a great experience as you will see more of my pipeline of loan requests!

Colin Parker
21:07 06 Dec 18
I can't recommend Stronghill Capital enough, they are an amazing group. I've had the pleasure to work with them on several transactions and they always get the deal across the finish line.

Hector Silva
17:59 18 Sep 18
Eric Thomas from Stronghill Capital provided me and my client with prompt, & professional attention. I look forward to doing additional business in the future.

Berri McBride
20:09 11 Aug 18
From my recent experience, Eric and Stronghill Capital are first-rate financiers and capital providers. And Stronghill Capital, in my opinion, is of the highest caliber of firms, such as these. Together, Eric and Stronghill Capital are unquestionably the hardest working, and one of the most reliable financing sources that I have worked with. With few exceptions, no other funding and capital groups come close to their professionalism, their sense of urgency when needed, their reliability, or their strategic focus....especially when things get rough and require a tough, no-nonsense approach to successfully reaching the goal at hand. Eric and his team skillfully led the charge on my behalf. Not only did they help me to reach my goal (which was quite difficult and not easy to do), but got us there successfully, well within the time-frame available. I highly recommend Eric and the Stronghill Capital team, and will not hesitate to contact them FIRST, when the need arises again. Thanks Eric, and congratulations again on a job VERY well done!
See all reviewsWrite a review